Gloria sadly passed away suddenly on March 1, 2022, at her home in Winnipeg, MB. She had been a founding member of the Hydro Accountability Board and involved since its inception. To honour her memory, this Board made donations to both CAC MB and the North End Women's Centre. We will continue her decades-long battle for consumer rights, governmental transparency, and societal justice.

Gloria was experienced as a consumer advocate, educator and researcher for more than 3 decades in Manitoba. She represented consumer concerns and perspectives regarding hydro rates and hydro development in Manitoba before a number of tribunals in this province (including the Public Utilities Board and the Clean Environment Commission) and before the National Energy Board. Gloria was concerned with the lack of integrated resource planning in Manitoba, and the short-sighted nature of our silo-based energy planning process. She had been the Executive Director of the Consumers Association of Canada (CAC) - MB Branch for over 30 years.

Her obituary can be found here:

And news of her passing here: 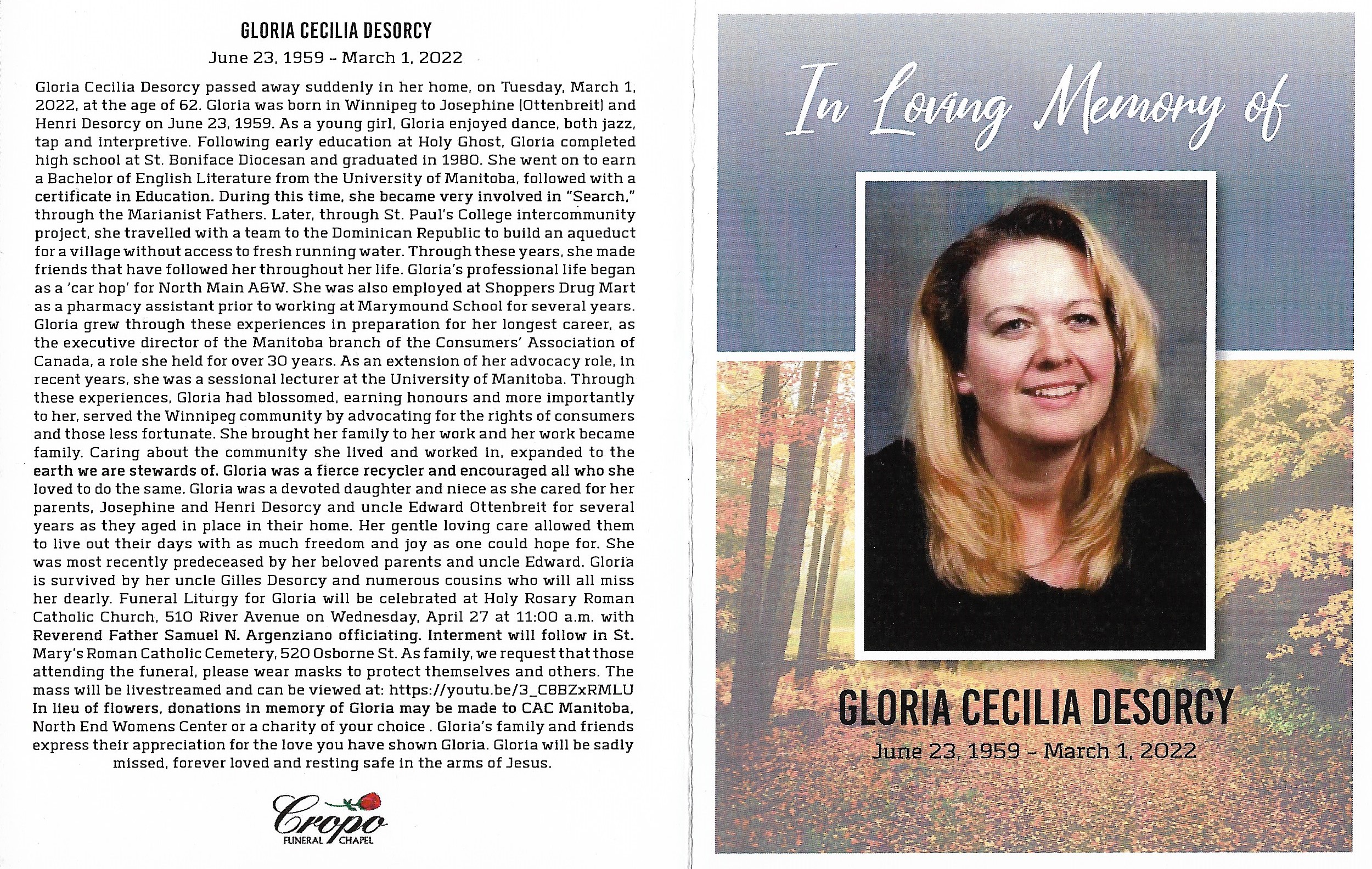 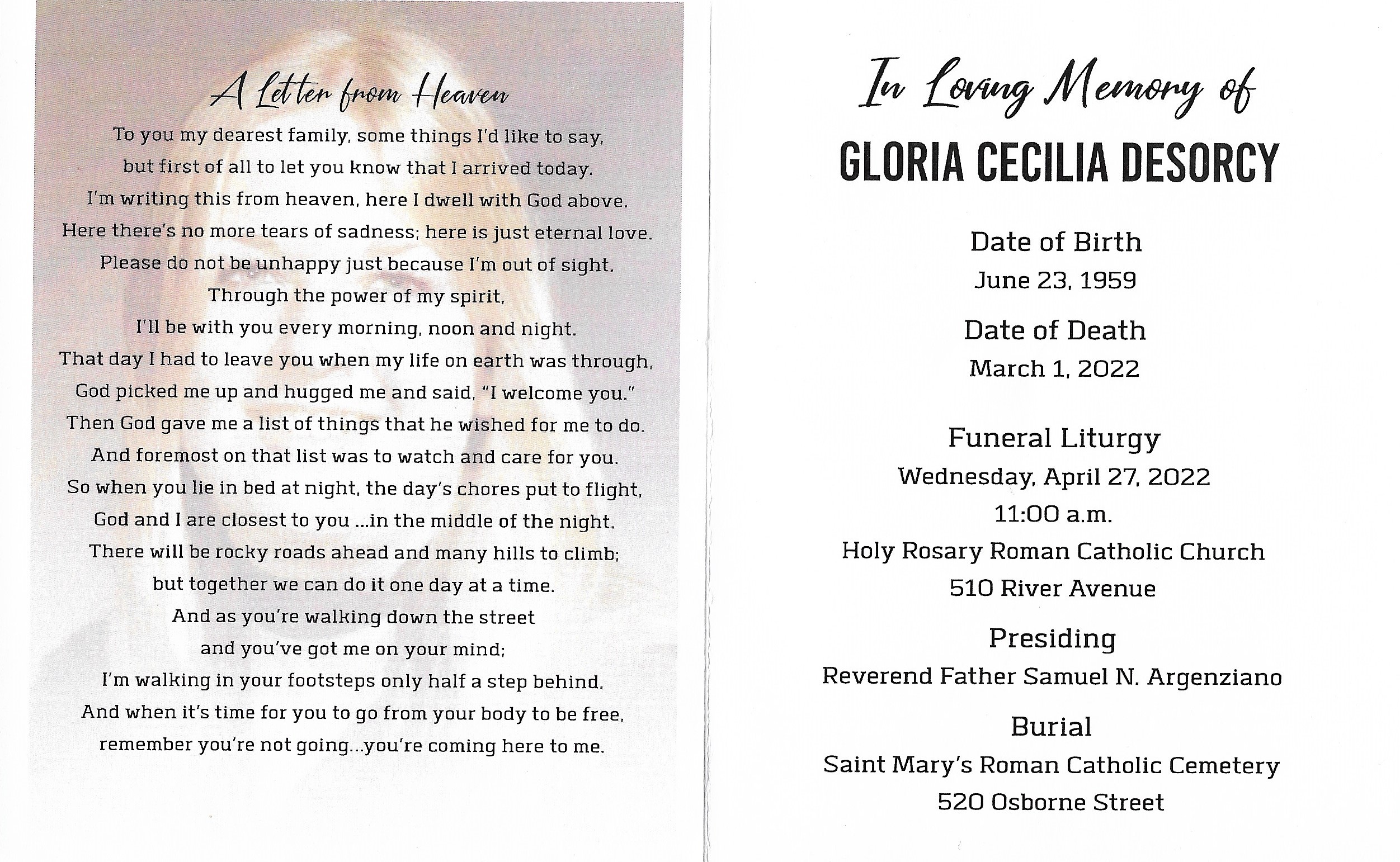